A Complete Guide to Web3: The Internet’s Future 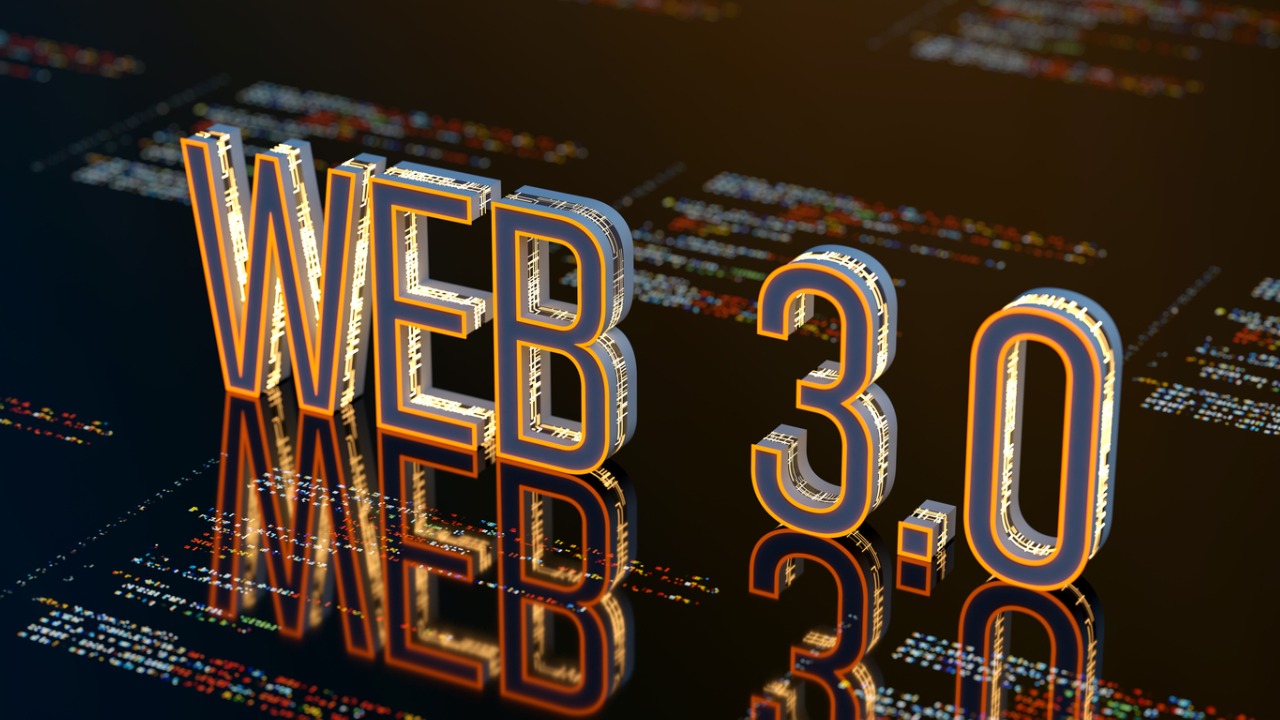 You’ve most likely have heard the term “Web3″more than once by this point.

Perhaps it was brought up during a friend’s ten-minute diatribe at dinner about how “Dogecoin is sending SpaceX to the Moon” or at work, the gym, or over dinner.

This constant discussion of Web3 can be a little unsettling. The idea of a new internet can be intimidating since most of us are still getting used to the new socio-political reality that social media has produced.

But we’re here to clarify the words you need to know and to break out Web3, the next phase of the internet.

It’s crucial to remember that Web3 is still in its early stages before we get started. As a result, it is evolving quickly and will continue to do so for a while. Although Web3 won’t be fully realized or take its final form anytime soon, we do have a good grasp on its guiding principles. It is specifically concentrated on an ecosystem of technological initiatives that are:

It helps to look back in time to better understand what these ideas signify and why they’re so essential to Web3. Where we’re going becomes a lot more obvious after talking about the history of the internet.

Web 1.0 refers to the first version of the World Wide Web, which was essentially a collection of static websites that users could browse by clicking on hyperlinks. Web 1.0 was based on the idea of the “read-only” web, where users could access and read information but could not actively contribute or interact with the content on the web. The design and functionality of Web 1.0 was fairly basic, and many of the websites were simply collections of text and images with little or no multimedia content. Web 1.0 was the foundation upon which the more interactive and dynamic Web 2.0 was built.

Web 2.0 refers to the second generation of the World Wide Web, which was characterized by the shift from static websites to dynamic, interactive, and social platforms. While Web 1.0 was focused on the dissemination of information, Web 2.0 was all about user participation and collaboration. Web 2.0 technologies, such as blogs, social networking sites, wikis, and video-sharing platforms, enabled users to create, share, and exchange information and ideas more easily. Web 2.0 also introduced the concept of the “long tail,” which refers to the vast number of niche, specialized, or obscure topics that can now be easily accessed and supported online. Web 2.0 has had a significant impact on the way the internet is used and has paved the way for the development of more sophisticated web-based technologies, such as Web 3.0.

There are several problems that have been associated with Web 2.0:

What is Web3 and how does it affect me?

Web 3.0, also known as the Semantic Web, is the next generation of the World Wide Web that aims to make it easier for machines to understand and process the vast amount of information available on the web. The Semantic Web is based on the idea of using standardized data formats and protocols to allow machines to “read” and understand the meaning of the data on the web. This would enable computers to perform tasks more efficiently and accurately by understanding the context and relationships between different pieces of information.

One of the main goals of the Semantic Web is to enable more intelligent search and information retrieval. For example, instead of just returning a list of documents that contain a particular keyword, a Semantic Web search engine could understand the context and meaning of the search query and return more relevant and useful results.

Web 3.0 technologies are still in the early stages of development, and it is not yet clear how they will ultimately affect the average internet user. However, it is likely that the Semantic Web will make it easier for people to find and use information on the web and will enable the development of new and more sophisticated web-based applications.

What is the meaning of decentralization and trustless?

Decentralization refers to the distribution of power or control away from a central authority and towards a larger network of individuals or systems. In a decentralized system, there is no single point of control, and power is distributed among the members of the network.

Trustless refers to the idea that trust is not required in order for a system to function properly. In a trustless system, there is no need to trust any particular individual or entity, because the system is designed to operate in a transparent and secure manner that does not rely on trust.

Decentralization and trustless systems are often discussed in the context of blockchain technology and cryptocurrencies. In a decentralized and trustless blockchain, transactions are recorded and verified by a network of computers rather than a central authority, and the system is designed to operate transparently and securely without requiring trust in any particular individual or entity.

What is the meaning of interoperability and permissionless?

Permissionless refers to the idea that no permission is required to use or access a system. In a permissionless system, anyone can participate without the need for approval or authorization from a central authority.

Interoperability and permissionless systems are often discussed in the context of blockchain technology and cryptocurrencies. In a decentralized and permissionless blockchain, anyone can participate in the network and contribute to the verification of transactions without the need for permission or approval. This allows for a more open and inclusive system that is not controlled by any single individual or entity.

What’s the role of decentralized autonomous organization (DAOs) in Web3?

In the context of Web 3.0, DAOs have the potential to revolutionize the way organizations are managed and operated. Because they are decentralized and operate based on transparent and immutable rules, DAOs can offer a level of transparency and accountability that is not possible with traditional organizations. Additionally, because DAOs are run on a blockchain, they can operate in a trustless manner, without the need for a central authority or intermediaries to facilitate transactions or decision-making.

Some potential applications of DAOs in Web 3.0 include decentralized governance, decentralized finance, and decentralized marketplaces. However, DAOs are still a relatively new and experimental technology, and it is not yet clear how they will ultimately be used and adopted.

What’s the connection between the Metaverse and Web3?

The metaverse is a term that refers to a collective virtual shared space, created by the convergence of virtually enhanced physical reality and physically persistent virtual space, including the sum of all virtual worlds, augmented realities, and the internet. It is a shared, immersive, and interactive virtual space that can be accessed by multiple users at the same time.

However, the metaverse is still in the early stages of development, and it is not yet clear how Web 3.0 technologies will ultimately be used and integrated into the metaverse.

What are some of the challenges with Web3?

Web 3.0 technologies, such as decentralized networks, smart contracts, and blockchain, are still in the early stages of development and are not yet widely adopted. As a result, there are several challenges and problems that need to be addressed in order for Web 3.0 technologies to reach their full potential:

However, it is important to keep in mind that Web 3.0 technologies, such as decentralized networks and blockchain, are still in the early stages of development and are not yet widely adopted. This means that there may be risks and uncertainties involved, and you should thoroughly research and evaluate any Web 3.0 technology before using it.

Whether you are interested in launching our own NFT or series of NFTs, launching your own cryptocurrency, or perhaps you want to dive into the Metaverse, Portland Software Developers have the best blockchain developers around. Contact us today to discuss your next Web3 project.