Cryptocurrency: what it is, and why you should use it. 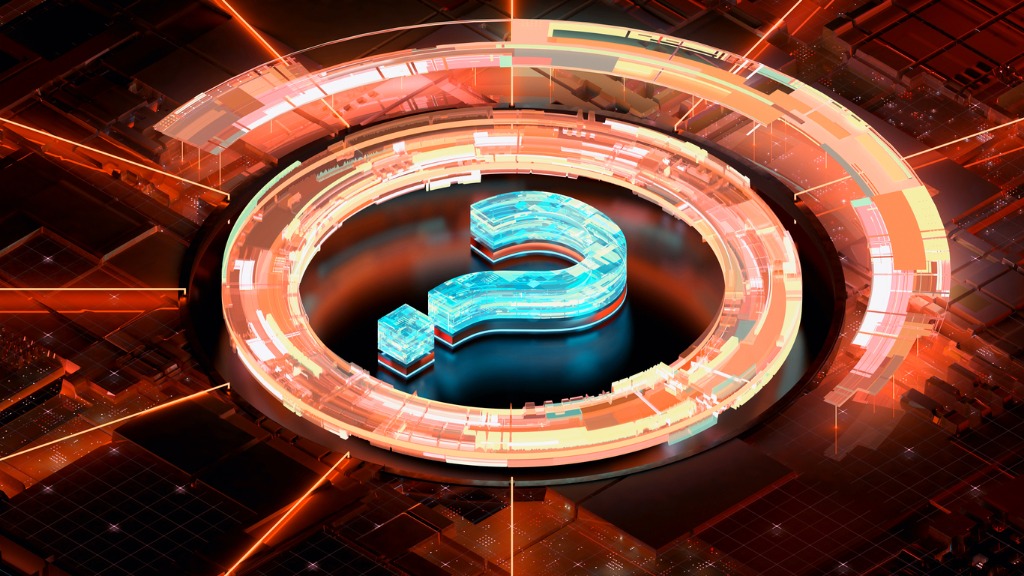 If you haven’t heard about cryptocurrency, you haven’t been paying attention to the news.

If you don’t know what cryptocurrency is or what to do with it, this blog post will teach you (almost) everything you need to know about it:

The first cryptocurrency was Bitcoin

Bitcoin was the first cryptocurrency, and it’s still by far the most well-known. “Crypto” is short for “cryptocurrency.” The number of cryptocurrencies, however, exceeds 10,000.

There are countless images of actual metal coins available on Google Images if you search for “bitcoin.” Do not be deceived! Only digitally on your phone or computer can you see cryptocurrencies. The internet is the sole cash register.

Crypto is difficult to spend

Another reason why you might not think of bitcoin as conventional money is this. You’ll find it quite difficult to spend it right now! You will have an extremely difficult time using a cryptocurrency to make a purchase at a hot dog vendor, pet store, or bodega.

Few retailers directly take bitcoin. Some places are beginning to let you use your phone to scan a QR code and pay via cryptocurrency, but they are few a far between.

Governments and banks are not linked in the chain

Blockchain is what cryptocurrency requires to log all of those transactions in a reliable manner. It is a publicly accessible internet database that is supposedly tamper-proof.

The blockchain is a new type of ledger, where different parties who don’t know each other – and certainly don’t trust each other – actually can trust that that shared ledger is the so-called golden copy of all the data.

An internet connection is all that is required to view it. And sure enough, you can view the essentially anonymous real-time transactions at websites like blockchain.com.

But what good are bitcoins if you can’t actually use them for shopping? At this stage, it primarily consists of a speculative investment that saw a significant increase during the pandemic.

But, will crypto lose all its value?

Some people don’t think there is any intrinsic value. We use things like oil and gold, but bitcoin has no genuine utility in society, which, in some opinions, means it could be worthless.

Traditional money, however, isn’t based on anything tangible either. The only reason a dollar bill has worth is because we all think it does. Since the United States and the rest of the world abandoned the gold standard, the goods we use as money is a piece of linen, with a picture of a dead president printed on it in green ink. It just is an intermediary, that’s all it is.

At the largest U.S. exchange, Coinbase.com, a customer enters their email address, receives a verification email, is asked for their phone number, receives a verification code via text, enters the last four digits of their Social Security number, snaps a photo of their driver’s license, enters their bank PIN and password, clicks “But Now,” and presto! You have purchased $20 worth of bitcoin! You have just acquired 1/1000th of a bitcoin for $20 in “actual” U.S. cash.

The majority of cryptocurrencies are risky investments

The value of cryptocurrencies changes greatly every day and they are very volatile investments. This feature makes long-term investing challenging but can also present additional short-term investment opportunities.

It will become simpler

It can be quite perplexing. We are still in the very early phases. Similar to the internet in 1994. Future cryptocurrencies will resemble online banking in both appearance and functionality.

Before going mainstream, crypto needs to solve a few more issues. Numerous scams exist, transactions move slowly, losing your crypto password could result in losing all of your investment, and crypto transactions can get over U.S. financial sanctions against Russia.

Additionally, there is a huge environmental cost. Bitcoin transactions must be verified and new coins must be created, which consumes enormous amounts of power. According to some calculations, the Bitcoin network emits half a ton of carbon dioxide for every transaction you do.

Are you attempting to understand how you could view the same information as crypto enthusiasts and come to such a different conclusion?

Some people don’t think it will endure. This is just human nature doing what it does time and time again: deluding itself, but we know, based on history, how these things end. We love a great story; Bitcoin’s a fantastic story; decentralized finance is a great story.

Others vehemently disagree. By no means is it a flawless system. However, it will improve conditions and transfer authority from large financial institutions and even powerful governments to the person.

Without saying, cryptocurrency is divisive

You wouldn’t believe the number of haters and zealots out there. But everyone appears to agree on one thing at this early stage in the development of cryptocurrency: I would never advise anyone to invest more money than they can afford to lose in this.

“Only invest money that you can afford to lose.”

After you’ve mastered the fundamentals, you can employ additional technical measurements and indicators as a supplement to assist in guiding your investment choices.

Still another option is to create your own cryptocurrency. For that, you will want to team up with a reputable cryptocurrency developer. At Portland Software Developers, we specialize in developing cryptocurrencies, blockchain and metaverse developments.  Contact us today: